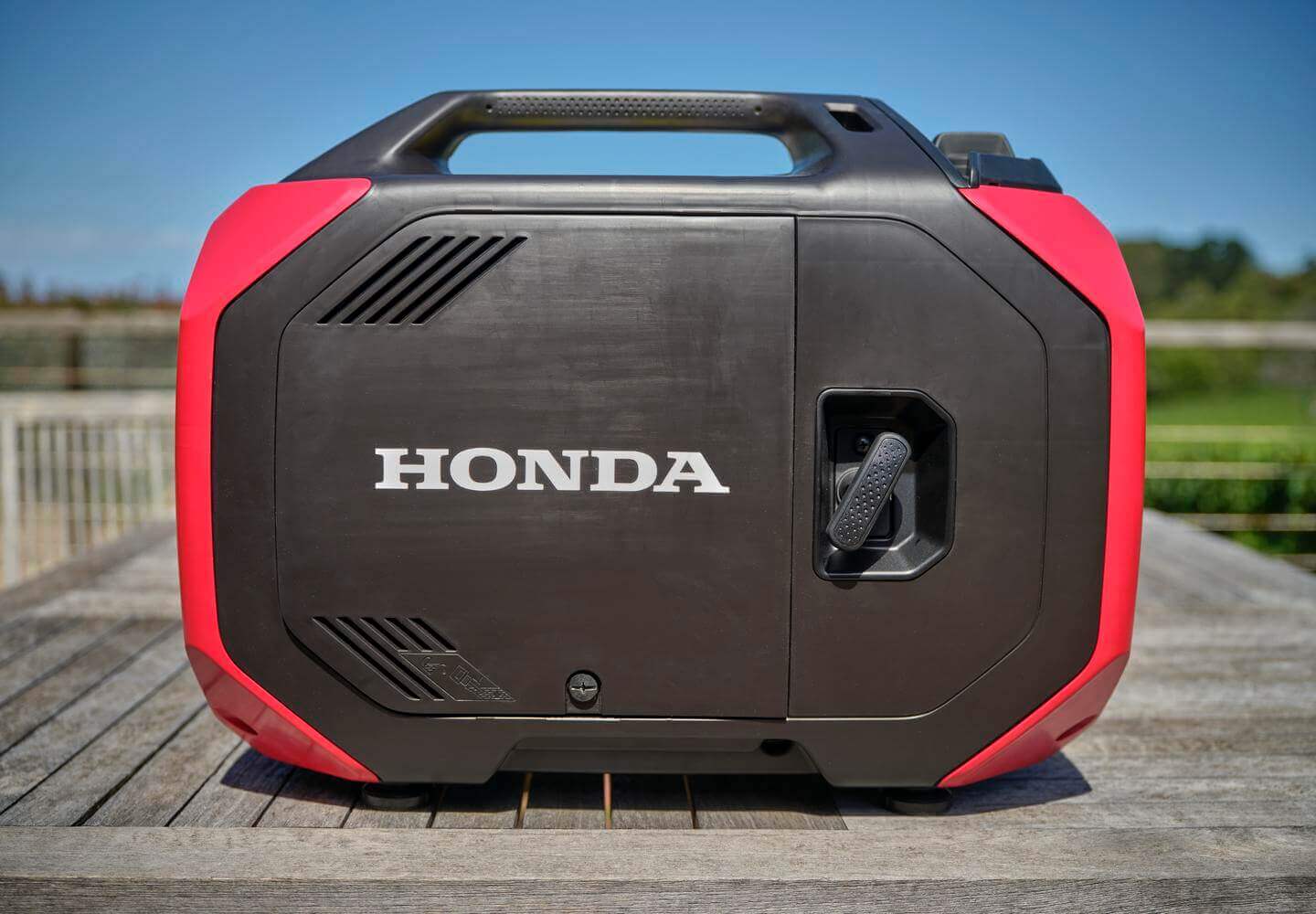 The EU32i is the world’s lightest 3kVA class generator delivering a maximum of 3,200 watts AC and intuitive app control. From camping to construction sites, you will be covered with a reliable high-output power source, that is easy to move and simp
Availability : In Stock
$4199

The EU32i is the world’s lightest 3kVA class generator delivering a maximum of 3,200 watts AC and intuitive app control. From camping to construction sites, you will be covered with a reliable high-output power source, that is easy to move and simple to start.Powerful engine3200W maximum outputConvenienceOnly 26.5kg, the world’s lightest generator in its class.Inverter technologyBetter than commercial quality electricityFuel efficientBuilt in eco-throttle to adjust engine speed to meet load demand

This new suitcase style generator boasts a range of very impressive features that will make it one of the most sought after generators in the world. The sleek and futuristic design and polyhedron style shape will back up the product’s incredible performance.

The EU32i Generator has Bluetooth connectivity allowing the user to turn off the generator via their mobile phone, whilst also having access to information and records like remaining fuel level, operating time and current output. The Bluetooth capability will also allow user service information indicating service interval timing and error information.

Not only is the EU32i more compact than the EU30i Handy it’s also 8.4kg lighter (dry weight) making it the lightest generator in its class. The Fuel Injection system has allowed Honda engineers to increase fuel efficiency by a massive 35% using just 1.09ltr of fuel per hour at rated load.

Parallel Linking will be available using the current EU30is linking cables allowing users to produce up to 6.4KvA from two units.

New to Honda in Australia, users of the EU32i Generator will have access to a smartphone application called Honda - My Generator that will be able to provide the user with additional features and real time running information. The application is available for both Apple & Android users and downloaded free-of-charge via the relative app stores. The generator also has the ability to function as per normal should access to the app not be available. Please note that Honda does not receive any information from the app and all data is kept within the users phone and the generator. 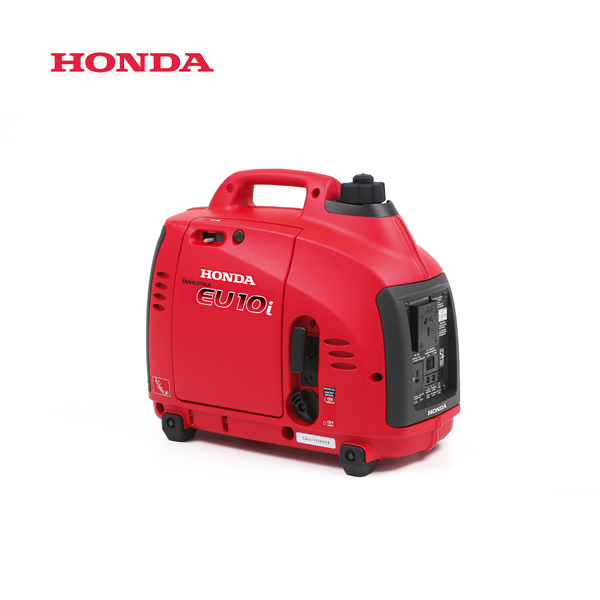 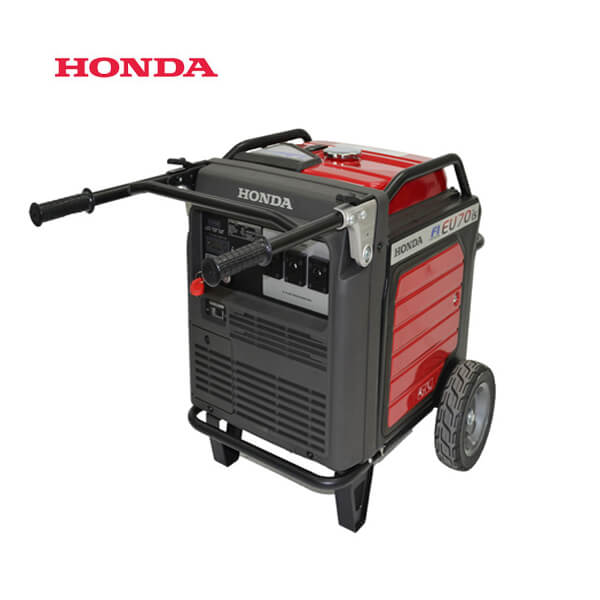 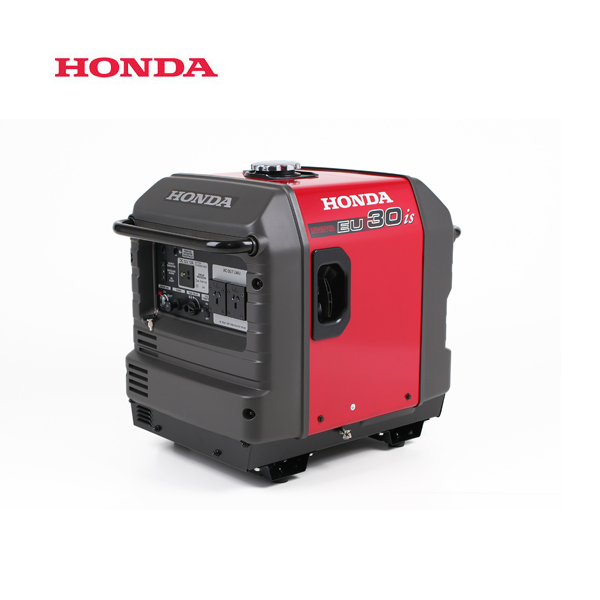 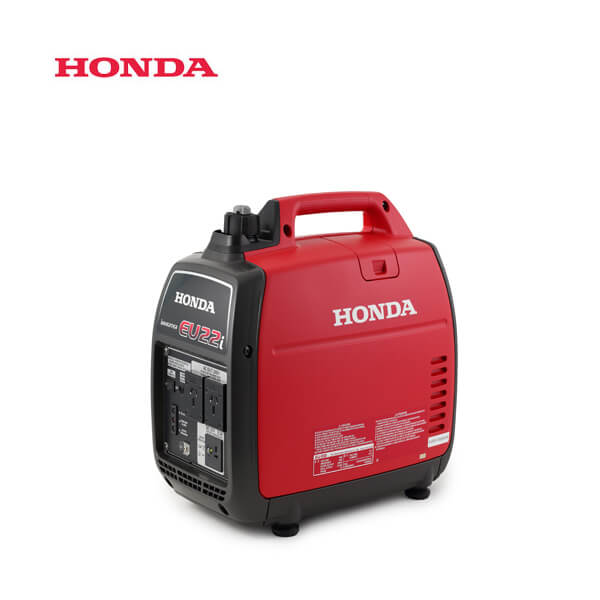